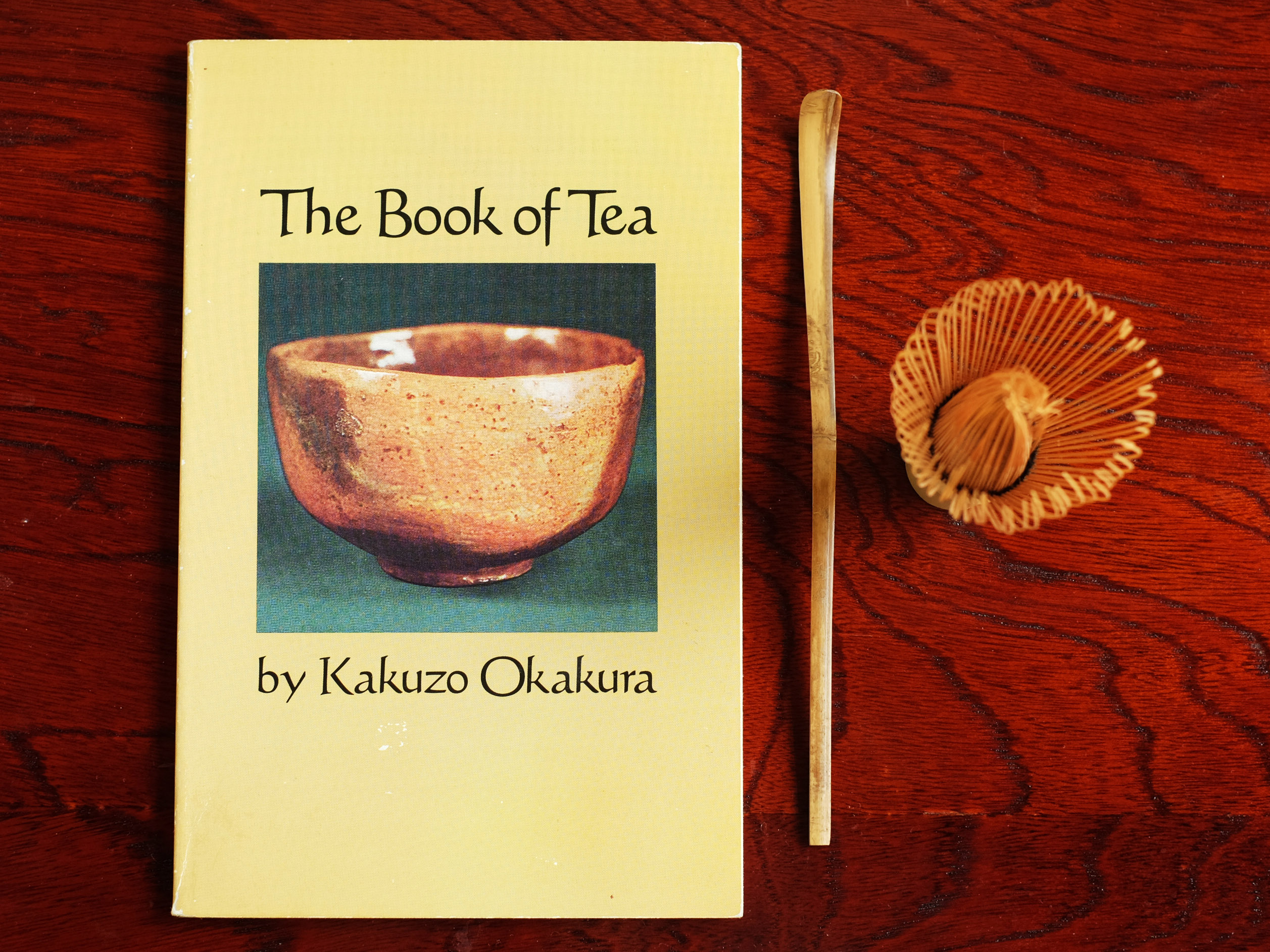 ‘The Book of Tea’ written at the beginning of the 20th century, when the world saw the rise of nationalism, was a short, but deeply influential book. The author of this book, Kakuzo Okakura, was a Japanese scholar and art critic, who first worked at the Tokyo Art Academy and then spent years working in the US at the Boston Museum of Fine Arts. Perhaps this international experience is what pushed Kakuzo Okakura to look back at the Eastern culture and help him in defining the Japaneseness.

The book starts with the introduction of Teaism a form of aesthetics in Japan, that ties with ethics and religion; and values the imperfect and asymmetrical. It then looks at the history of tea, explaining its three stages: the boiled tea, the whipped tea and the steeped tea. The reader is then taken to explore the link between tea and religion, and how it has evolved: from Taoism to Zennism. The remaining part of the book talks about the tea ceremony and its components such as the tea room, utensils and flowers. Finally, it reaffirms the importance of the tea master’s role.

In conclusion, using the example of tea, the book draws sharp distinctions between the East and the West, especially in religious believes and the appreciation of beauty. In doing that it not only gives a look into the world of Japanese tea, but also provides a unique insight in the developments of the early 20th century.