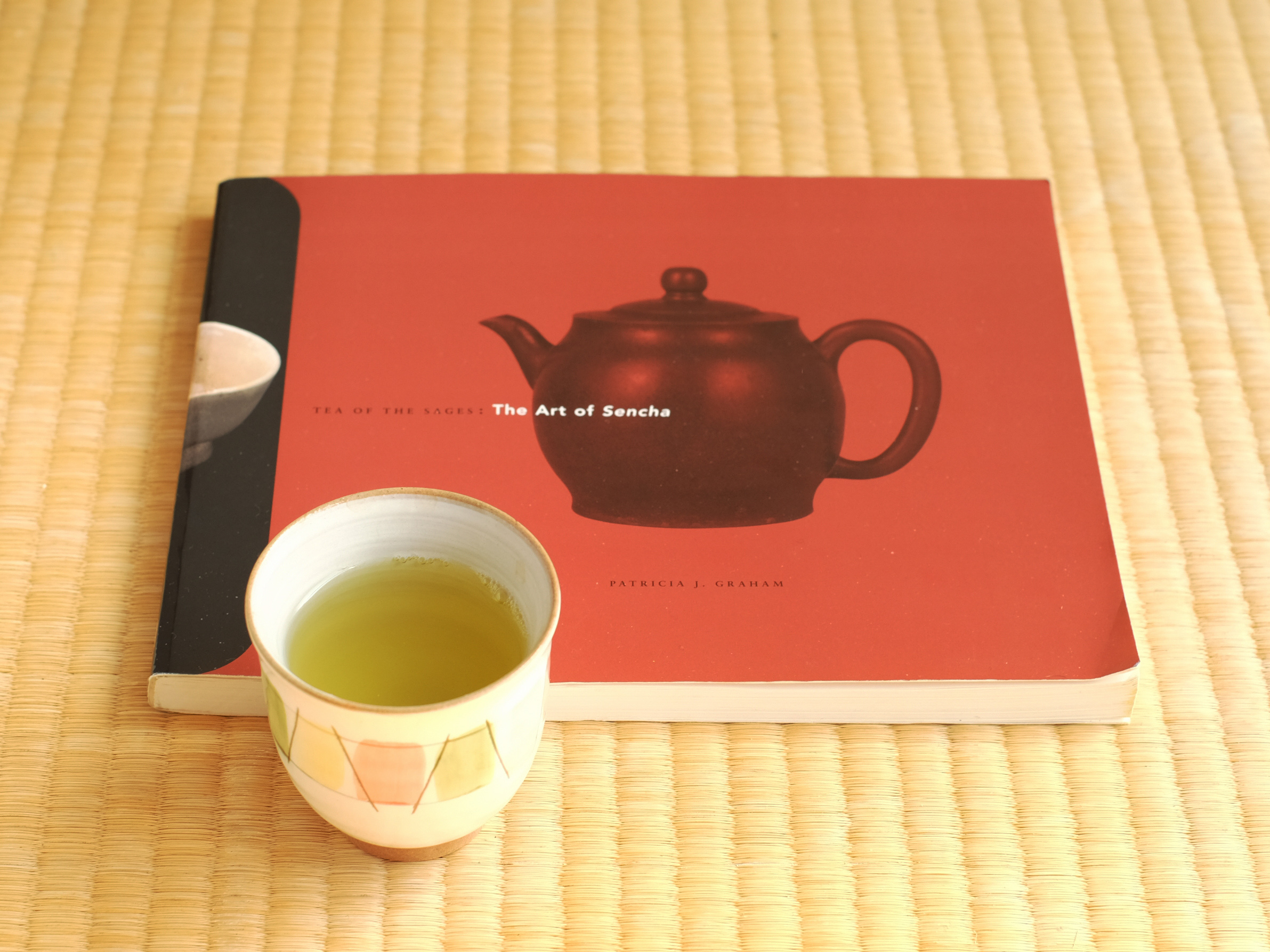 Tea with its formalized rituals has become a cultural symbol of Japan. Simply mentioning Japanese tea ceremony, brings up an image of green tea powder and hot water whisked in a tea bowl until frothy. ‘Tea of the Sages: The Art of Sencha’, a book by Patricia J. Graham introduces and examines the story of another Japanese tea, that is often left behind – Sencha.

The book provides a historic account of Sencha from its introduction to Japan from China to its present day. Since Matcha tea ceremony – chanoyu, is more widely practiced and known, the story of Sencha is told in comparison and contrast to chanoyu. Moreover, the book does not merely state historic facts, but introduces the stories of key spiritual, intellectual and artistic personalities, who have contributed to the development of Sencha in Japan.

The book starts with an introduction of some of the most renowned early Chinese tea literati, such as Yu Lu and Lu Tong. It then tells how Sencha was introduced to Japan and explores the implications of the trade policies between Japan and China in those days. We are shown that Sencha has been brought to Japan by Obaku monks, who established Manpukuji Temple. Unlike chanoyu, that has always been closely tidied to Rinzai Zen sect, Sencha did not have such a close association with a religious group, but rather was enjoyed by Japanese literati, who admired Chinese literati philosophies and values. The greatest role is attributed to Baisao – an Obaku month and literati, who in his late days, ventured around Kyoto selling Sencha. According to P.J.Graham, and in contrast to chanoyu, at the beginning Sencha was enjoyed in informal and loose setting by Japanese literati. Only later Sencha assimilated with chanoyu and gained a more formal structure. While the early adoption of Sencha in Japan owns to the admiration of Chinese literati values and ideals, its later demise can also be attributed to the close connection to Chinese philosophies, that in modern times were somewhat neglected in favour of western ideals.

All in all, this book provides a unique look into rarely explored Japanese tea – Sencha. The completely intertwined story lines of early Chinese and Japanese tea may be hard to follow, though. And while it may be easy to get lost between the names of numerous historic personalities, his book, the author of which has background in Asian arts and works as professional art appraiser, also gives a great introduction to Japanese artists and their art works related to Sencha.