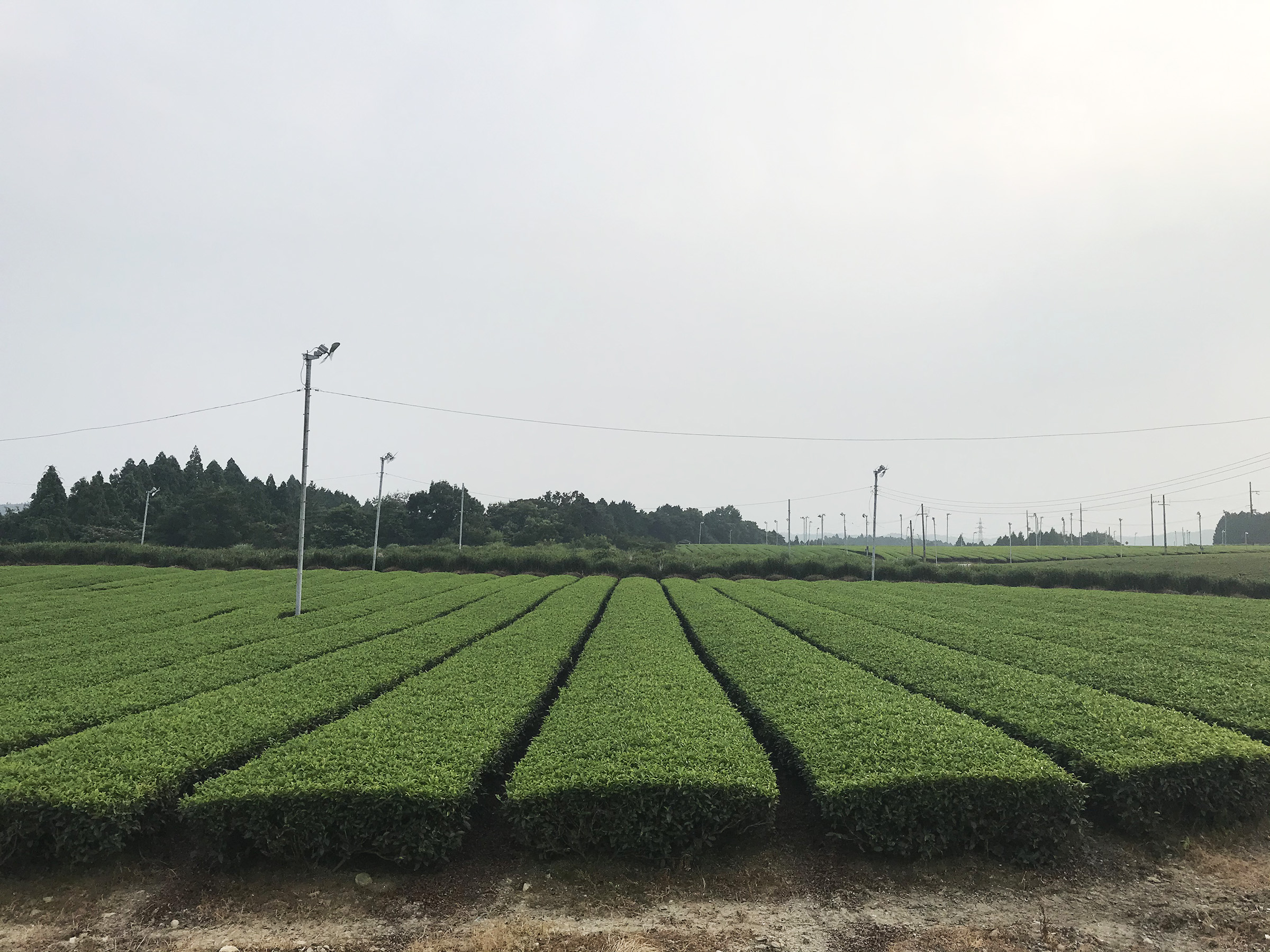 Shiga’s tea production is relatively small as only 0.5% of Japan’s tea is made here. But it is a historically important tea region, as Shiga claims to be one of the first places where Japanese tea may have started over 1200 years ago.

It is said that the Buddhist monk Saichou brought tea seeds from China and planted some of them in Asamiya – the oldest tea producing area in Shiga. Even today Asamiya is included among the five most famous tea producing areas in Japan along with Uji in Kyoto, Kawane and Honyama in Shizuoka, as well Sayama in Saitama.

While each tea producing area in Shiga may have an identity of their own, tea made in Shiga is also often introduced and promoted as Omi tea (Omi is what Shiga prefecture used to be called in the old days).

During the recent trip I had a chance to visit Tsuchiyama and walk around the vast tea fields thanks to the kind welcome and hospitality by Yoshinaga-san, the CEO of Maruyoshi Oumicha. 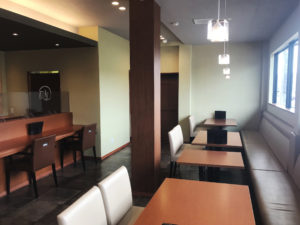 Maruyoshi Oumicha started tea production and sales in 1902 and now produces over 400t of tea per year. For a long time the focus of the company was on producing high grade green teas such as sencha and kabuse sencha. Yoshinaga-san, though, likes to travel abroad to attend tea fairs and exhibitions, and he noticed that these teas were a bit difficult for foreigners. Due to that as well as the falling sencha prices in recent years Yoshinaga-san decided to change the direction and focus more on hojicha. Maruyoshi Oumicha now offers 10 different kinds of hojicha and last year expanded their hojicha teashop by adding a cafe area. The hope is that Tsuchiyama will become the hojicha capital of Japan. 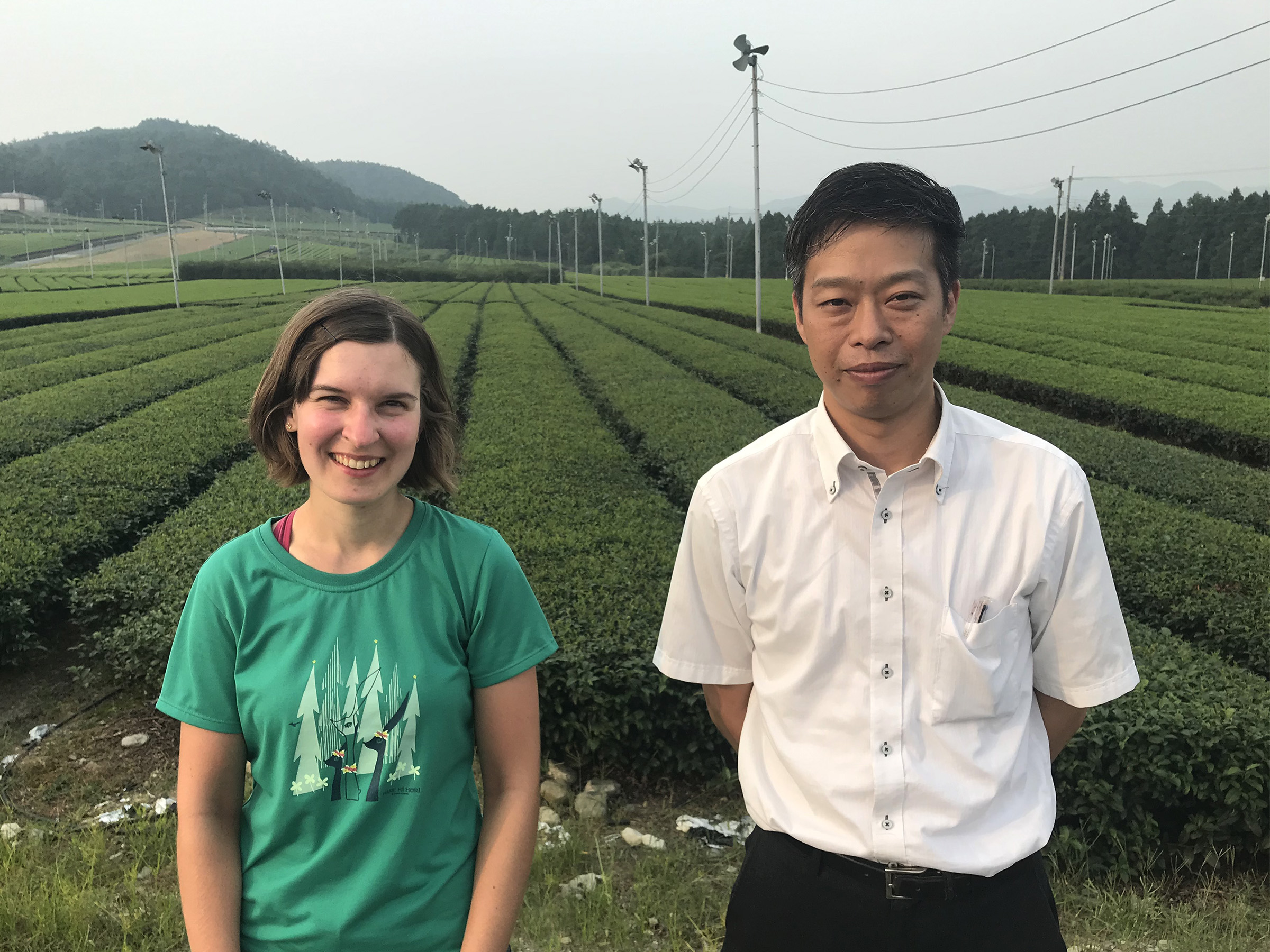